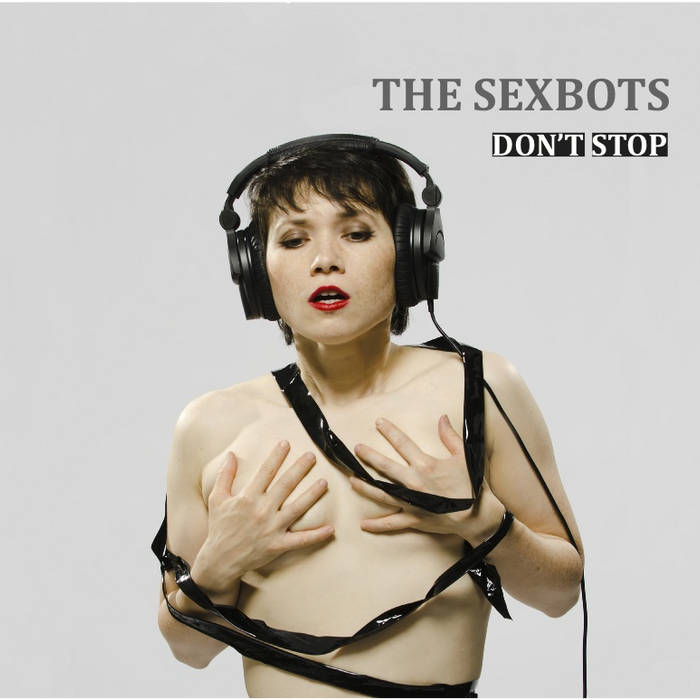 The much-awaited full-length album from The Sexbots with an appearance of Spit Stix of legendary punk band FEAR.

I'm releasing this as pay as you will- because I understand that a lot of my friends are fobro(i.e., fucking broke) like myself. However, if you dig this- please share the music, invite me to play a show, put this on a mixtape, or find some other way to share the love. If you can, come back later to make a donation or buy some merch.

Remember, my children eat a lot of food and Sexbots need to pay rent, too.

vocals- Ilima Considine
beats by Spit Stix, Shermstixx, Natural 20, and DJ Ceez
co-produced by Ilima Considine and David Evan
mastering by David Evan
"Running Up That Hill" by Kate Bush and "Take on Me" by A-Ha covered with permission through Rightsflow.